Game of Thrones season 6 is going to be filmed right around the corner from our home in Prilep, Macedonia!

Macedonia is a small country in between Greece and Italy, the population there is roughly 2 million people, and I married one! I joke that he is “my one in 2 million,” cheesy, I know, but I like it. We currently live in Oklahoma (USA), but we also have a home in Prilep, Macedonia where…Yes! Some scenes/episodes from the iconic show, Game of Thrones season 6 will be filmed.

In addition to filming in Prilep, Game of Thrones will also use the city of Ohrid as a set for the popular TV show. Ohrid, Macedonia is a big travel destination for many people around the world, including Americans. Lake Ohrid is the biggest of Macedonia’s three tectonic lakes, and has remarkable clear blue waters; surely one of the reasons it was chosen as an ideal place to film scenes in GOT.

Prilep has a very mountainous range surrounding it, I can’t wait to see which Game of Thrones characters will be captured on film traveling through the beautiful terrain! 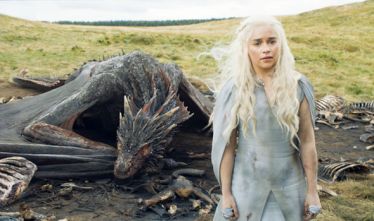 Daenerys and her Dragon in Game of Thrones. Photo credit to: express.co.uk 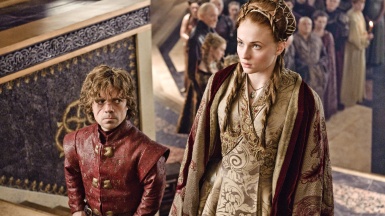 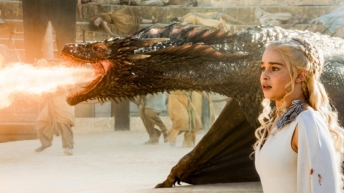 What better place to shoot Game of Thrones than the country Alexander the Great is from?! It’s pretty exciting for Macedonians and particularly those of us from Prilep and Ohrid.

The poetic theme song of Game of Thrones…


*Note, due to a comment made below, I want to clarify that Macedonia is not directly in between Italy and Greece. The country of Macedonia is surrounded by Kosovo, Albania, Greece and Bulgaria. I choose to use Italy and Greece as landmarks because they are much easier for Americans to place in their minds for reference, and are close by.

3 thoughts on “Game of Thrones Season 6: Filming in Prilep, Macedonia”